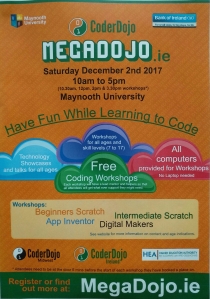 It was great to have Megadojo “on the double” this year. It has been hosted in Limerick IT for a few years now, so we at Coderdojo Ireland were delighted when the Computer Department of Maynooth University offered to host a second event in the east of the country, with support from the Higher Education Authority, Bank of Ireland and Coderdojo Foundation. There were lots of volunteers from east coast dojos and from the university, and this goodwill was very very welcome and put to good use. The volunteer army was sorted for action by Coderdojo Coolest Projects veterans Ken Whelan and Ben Chapman, and the day went very smoothly for the families who turned up for the workshops and demonstrations on offer which spanned Scratch, html web design, app inventor, Micro:Bit, Raspberry Pi, and a variety of robots. We were lucky to have the added value of Coderdojo alumna Vanessa Greene attending with her mojo recording equipment – we look forward to seeing the multimedia reports of the day.

President of Maynooth University, Philip Nolan, visited to thank the volunteers and tutors, and get a flavour of what a dojo involves. We experienced Seymour Papert’s ‘hard fun’ in the micro:bit workshops led by Lorraine Underwood, in which we designed and programmed flashing decorations for our tiny tree, which we *think* impressed President Nolan! 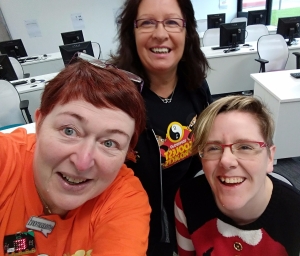 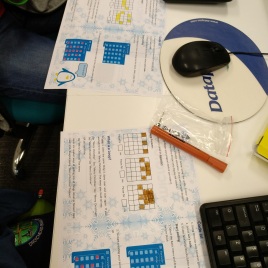 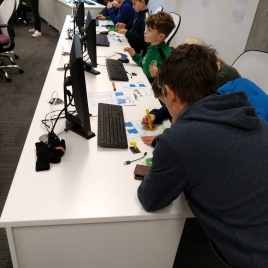 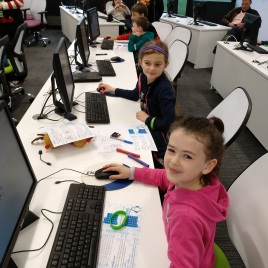 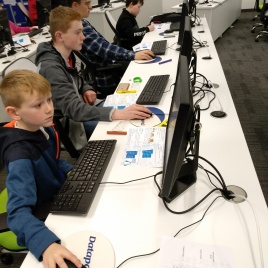 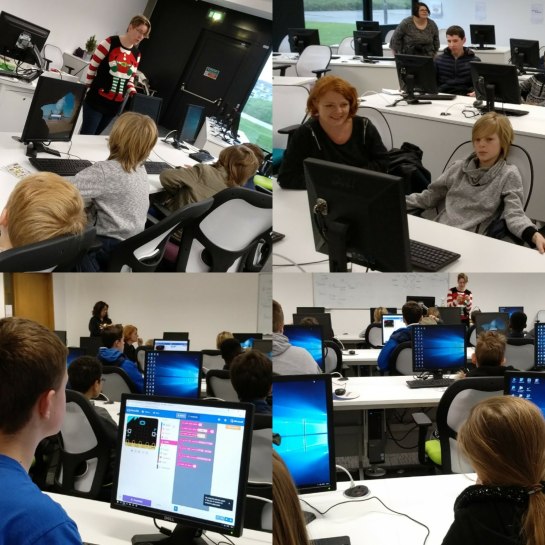 Kudos to absolutely everyone involved, and roll on Megadojo 2018 – perhaps it might grow to take place across three venues?